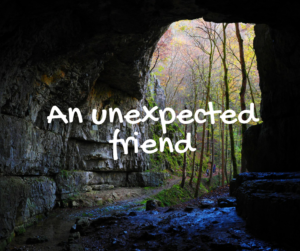 I am hiding in my cave, my scales against the wall, I hear Matt’s footsteps. “You should not leave, the army is in the plains, we have to wait”. Matt was a good human, he found me by accident. After he overcame his fear of me, he decided to help me escape peacefully with my family. This planet has become increasingly difficult to live on. For humans we are either a legend or a monster that deserves being slayed.

A shrill sound hurts my tympanums; what monstrosity have they invented this time…I cringe in pain, Matt does not seem affected.

“What is happening to you, are you in pain?”, asks Matt.

“Its horrible, this noise!”, I respond.

I can hear my compatriots clawing against the stone, they are hurting too.

The ground is trembling, they are going to cause an apocalypse if they wake them up…

“What are they going to do again to torture us?”

I am waiting for Matt, in silent pain, while the noise stops, as suddenly as it had started.

Matt comes back running. “They have an ultrasound machine to hunt you all, I have managed to stop them for now, inventing some story about an endangered species. But it is the army, it won’t stop them for long. You should leave as soon as you can.

” As I feared, in a few hours the hideous noise started again. We aren’t supposed to move. We are dead if they find us. I hear my brother, in the tunnel beside. He is scratching and grinding his teeth.

“We are not going to let this human tell us what to do. We are strong and the humans fear us.”

“That was before, they have changed. Do not do anything stupid.”

I hear him swaying in frustration in the tunnels, hope he listens to me.

I hear a loud cry of rage above me. Oh non, he has gone out! They know now that we are here. I hear the spluttering  of the flames, my brother never knew how to control himself, he loved to destroy everything. But violence begets violence. Explosions on the ground above are making the walls of the cave shake. This is followed by an enormous thud. The explosions and the cries of pain of my brother are mixing into each other. And then, silence. They know us to be hostile. We can not avoid the conflict any longer…too many will die.

A deafening grumble intensifies, it has started, they have woken them up. The giant wasps are going to come out an massacre everyone. Matt is petrified, the humans do not stand a chance against this terrible enemy. Only we can stop them, dragons against wasps, as it has been forever.

I take flight along with my brothers to the amazement of the humans. We are chasing away the vicious wasps as we have done since centuries, and we are winning our freedom in this world. 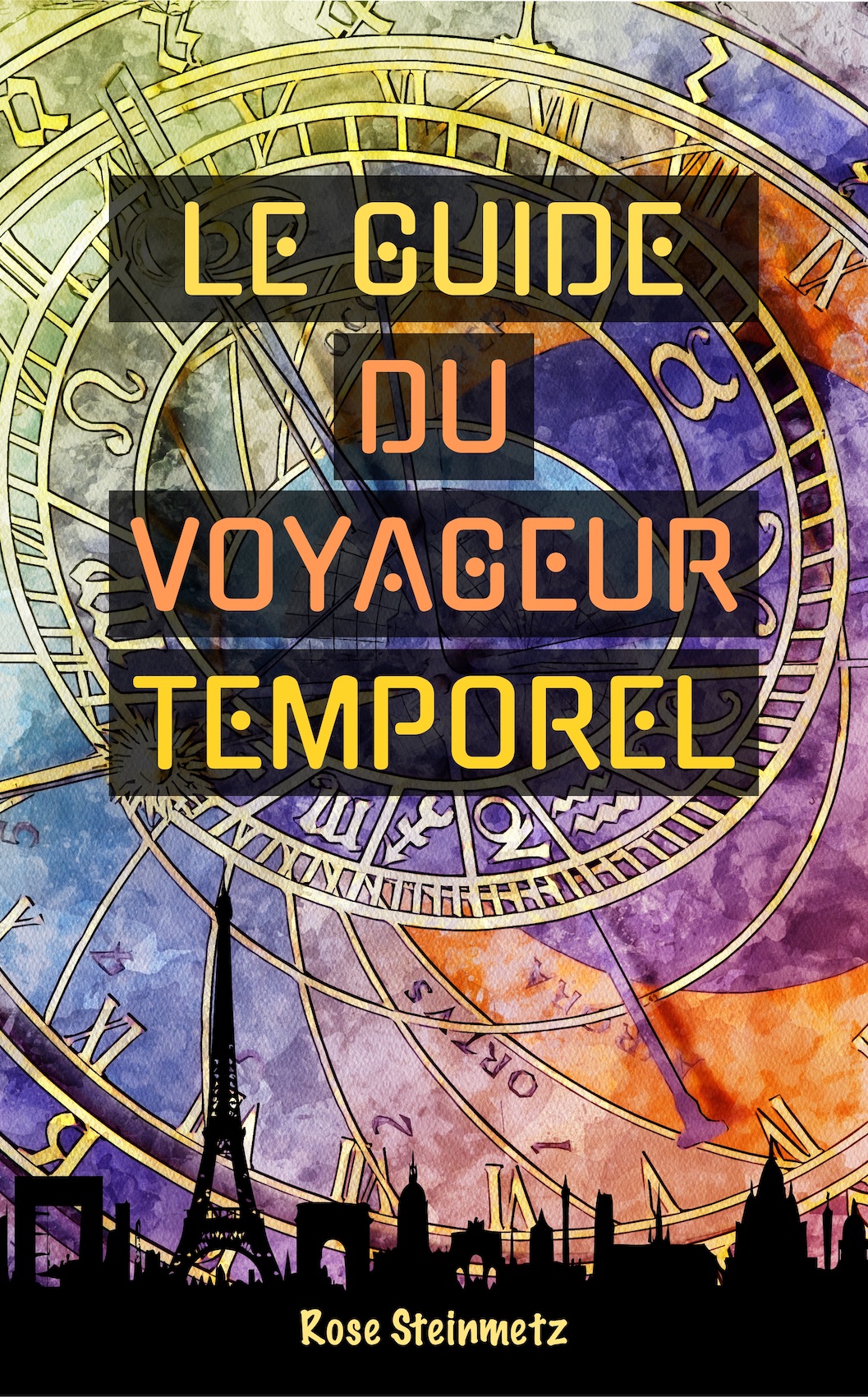 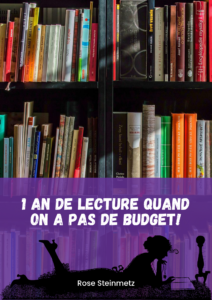 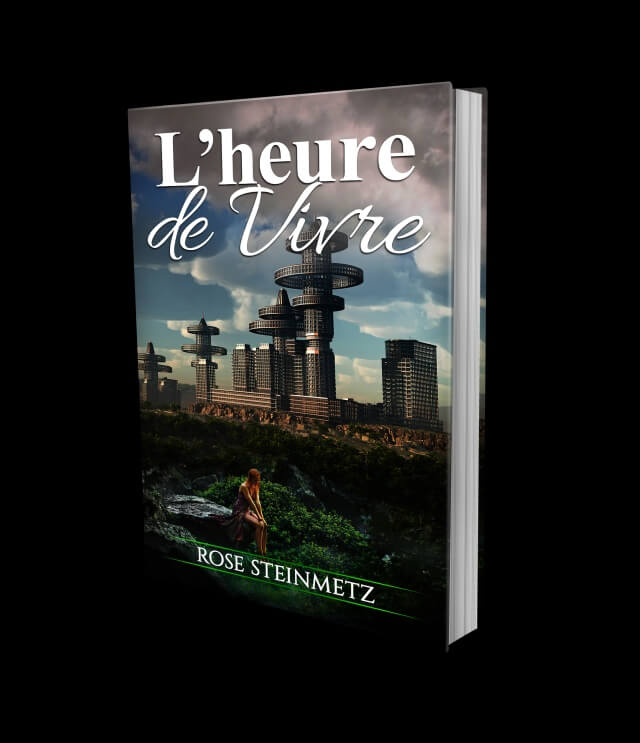 Version française I stuff my dresses into my backpack and leave by the window of my room. I hope that I do not make a sound, I have to leave before my father comes to Lire la suite…

An accountant in the jungle

Version Française I wake up in my ruffled costume, a young aborigine offers me a bowl. Taking up a job in South America seemed like a good idea, but after the boat capsized, I find Lire la suite…